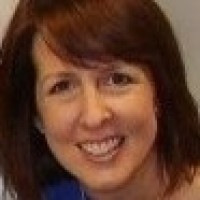 mypurplehouse.wordpress.com/
A Beautiful, Camouflaged, Mess of A Life

a working "work in progess" on a spiritual journey