Tonight my family and I will perhaps participate in the Rose Procession, my son will serve, we will attend Mass and a reception/potluck after.
This morning, when I was speaking with the organizer, she asked if I wanted to be in the procession and I said, I wasn’t sure because I’d had an abortion and I don’t know how I will react to this whole experience. This will be my first Respect Life Mass, mostly because I am too scared to have gone before.
November 10th, 1982, I willingly had an abortion. I was in an abusive relationship, and I did not have great parenting (my mother was very abusive), but I feel like if I was a stronger person, I’d have had that baby and the other babies I aborted. It’s not enough to say that I wasn’t Catholic. It’s not enough to say I was very lost. There are really NOT enough words to say how much this has affected my life.
I can tell you everything that happened that first date.. and much of what happened on the others. But to be honest, I was so lost by then, well, years of therapy later, and PTSD for the abuse I endured…I figure my brain can’t grasp the enormity of it all. Anyway…
The truth is, I am a murderer. I don’t look like a typical murderer, but we all know that is what it boils down to.
ABORTION IS MURDER!
ABORTION DOES NOT SOLVE A “BAD SITUATION!”
ABORTION HURTS THE MOTHER’S SOUL!
ABORTION IS LIFE-LONG PAIN.
But still, when I was speaking to her on the phone, and I said, “I’m sorry to blurt that out there like that. I hope I have not made myself look too bad in your eyes!”  She said, no, not at all. You’re so brave for going on with your life. I don’t know how you could not want to kill yourself.”
This young girl, did not mean to hurt me in any way. She didn’t. The magnitude of her words is TRUE! It’s true. It’s hard to live with. The thought of taking my own life, for many reasons, has occurred to me.  But that is not the purpose of this post.
I just want to say this…
If people knew how hard living with all this was, they would only offer comfort. I am just as forgiven as they are for their sins. It’s just that my sin is marked by occasions in our Church, so it’s hard to let it go.
It doesn’t matter if your words don’t mean to hurt… sometimes they do.
I will not be telling this person that she hurt my feelings until I can do it with grace.
Please be gentle with people living with the guilt and angst of abortion in their past.
We are called to forgive and show compassion.
Perhaps everyone could read Pope John Paul II’s Words – A Special Word to Women Who Have Had Abortion or Pope Francis’ Words on Abortion HERE.
Some of Pope Francis’ words:

That said, the Catholic Church’s stance on abortion has not changed — it is still viewed as a “grave sin.” But it makes it easier for women who have had abortions to be absolved for their actions, and rejoin the church.

“I wish to restate as firmly as I can that abortion is a grave sin, since it puts an end to an innocent life,” the Pope’s letter states.

“In the same way, however, I can and must state that there is no sin that God’s mercy cannot reach and wipe away when it finds a repentant heart seeking to be reconciled with the Father.”

The letter continues: “May every priest, therefore, be a guide, support and comfort to penitents on this journey of special reconciliation.

“I henceforth grant to all priests, in virtue of their ministry, the faculty to absolve those who have committed the sin of procured abortion.”

When you come across someone who had an abortion, please be kind and compassionate. And for heaven’s sake don’t give them any big ideas or remind them how bad it is.. THEY KNOW! It’s embarrassing, humiliating, self-denigrating and very hard to walk with.

I just wanted to get that off my chest.

And yes, I have forgiven myself, but I also won’t lie to myself. My sins of abortion are MORTAL in nature. But I’m so blessed to have a strong faith and to be forgiven. 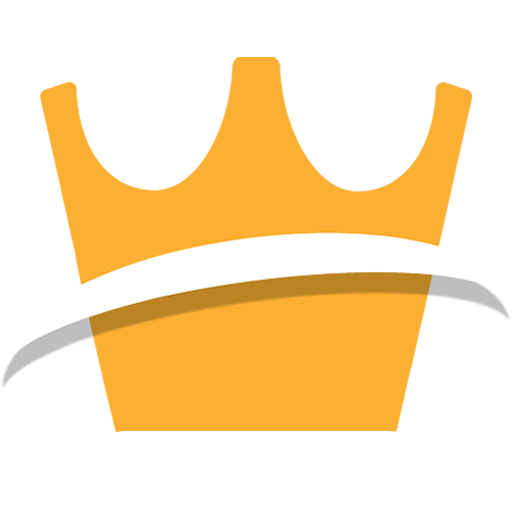 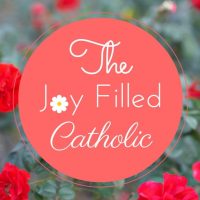